get to know us

Jennifer Djurkovic is founder and chief executive officer of Djurkovic Investment Properties, a fast-growing commercial real estate services firm that brokers deals in New York, Pennsylvania, South Florida, and a growing number of other U.S. states. Jennifer formed the firm after doing hundreds of millions of dollars worth of deals, working for some of the largest brokerage firms in New York City. Within less than a year of forming Djurkovic Investment Properties in April 2019, she brokered $94 million in deals and another $160 million of listed properties.

Jennifer credits the early success of her firm to her extensive network of contacts she developed working in the business for 8 years. She’s also attracting business thanks to her people skills and her understanding of the intricacies of real estate financing and deal structuring. “Once you truly understand the needs of your buyers and sellers in a transaction, you’re halfway there,” she said. “The rest is hard work and staying laser-focused on making sure those needs are met.” 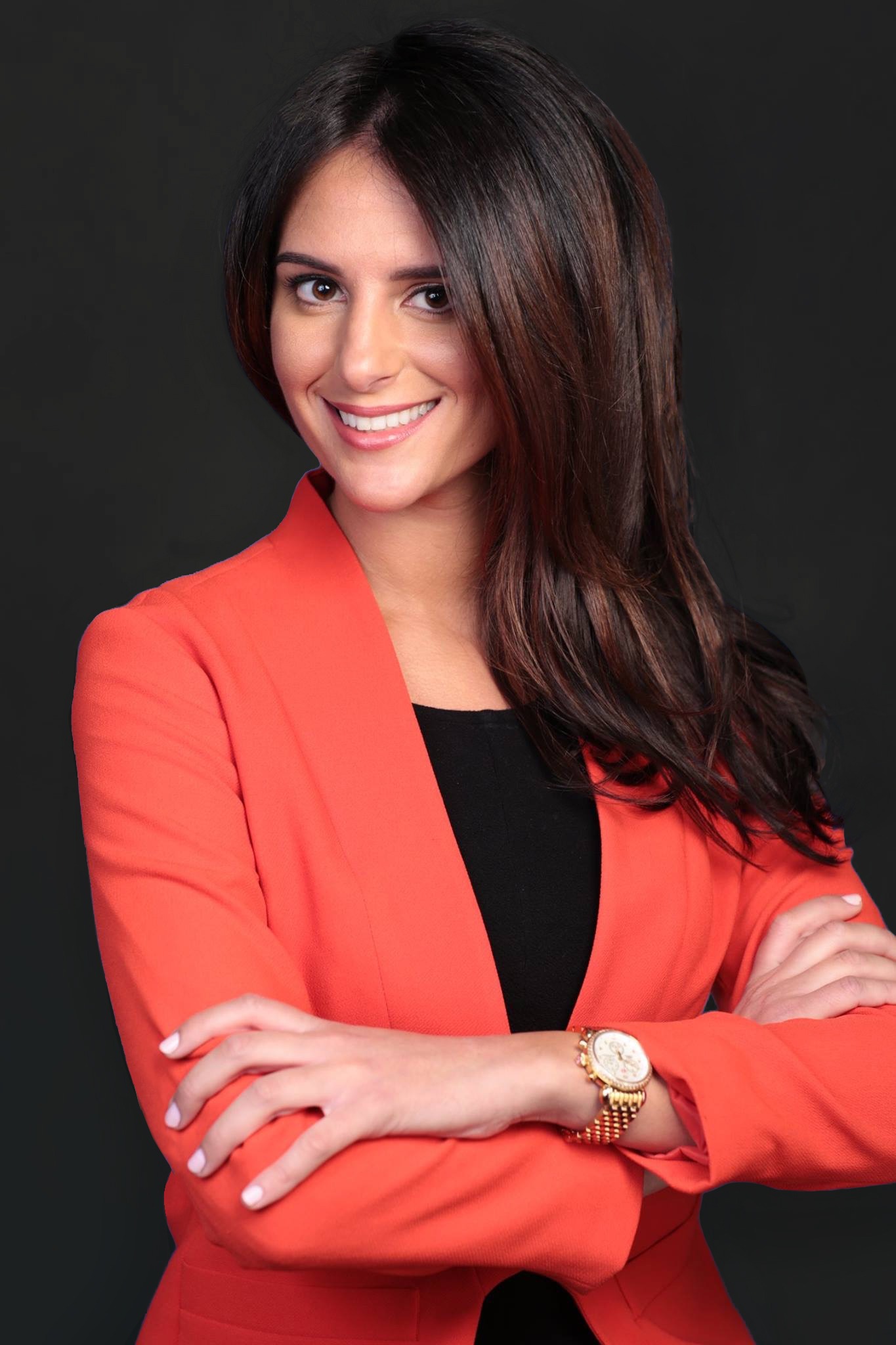 Jennifer grew up in New York City with a unique perspective of commercial real estate. Her father and his brothers emigrated from Croatia in 1968, when New York was in the early years of the economic tailspin that culminated with the financial crisis of the 1970s. Commercial properties were going into distress throughout the city. This proved to be an opportunity for these new immigrants, who began working for property owners. Jennifer’s father worked as an elevator operator and her uncles worked as superintendents, but they learned quickly. Soon they were pooling their money to buy their own buildings. 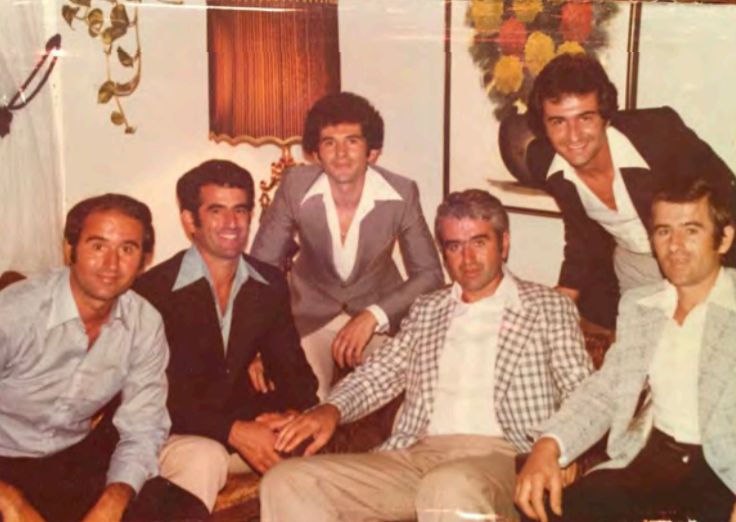 Growing up, Jennifer learned about interest rates, mortgages, and capital expenses at the dinner table. Knowing what real estate did for her family inspired Jennifer to go into commercial real estate herself, because she came to regard, “It was more than a business. It was the American dream.”

Prior to launching Djurkovic Investments Properties, Jennifer worked with some of New York’s best known developers, investors, bankers, and brokers. She started at Massey Knakal Realty Services, now Cushman & Wakefield, where she worked on deals in New York City, particularly in Manhattan’s Hudson Yards, Midtown West, and Penn Station neighborhoods. She worked with a team, headed by the chairman, that sold 142 properties worth a total of $2.2 billion in 2014. One of the team’s biggest hits was brokering the sale of 21 Penn Plaza, which sold for $244 million in 2014 to the financial services giant, TIAA-CREF

“Once you truly understand the needs of your buyers and sellers in a transaction, you’re halfway there. The rest is hard work and staying laser-focused on making sure those needs are met.”

From 2015 to 2017, Jennifer was as an associate director and commercial broker at Eastern Consolidated, where she originated and executed Manhattan multifamily deals worth $56.3 million. Later, at Ariel Property Advisors, she was responsible for leading business development and for networking initiatives in Manhattan’s downtown east neighborhoods, with a particular focus on NoHo, East Village, and Greenwich Village.

Jennifer developed her flair for marketing as an account coordinator at The Real Deal Magazine in 2012, where she focused on advertising, business development, and special events. Her highlighted events included, The Future of Hudson Yards: The New City Within the City, which was featured on Bravo Network’s reality show, Million Dollar Listing. She was also interviewed by New York Real Estate Journal to discuss the success of The Real Deal Magazine at The Real Estate Expo at Columbia University in 2012.

With a staff of top-notch analysts and marketing experts, Djurkovic Investments Properties is already developing a reputation in real estate circles for its informative and lively presentations. “Investors love real estate because it’s an asset class that you can see and feel,” she said. “We get that at Djurkovic Investment Properties and build that luster into our presentations.”

Jennifer earned her bachelor’s degree in business administration in marketing from CUNY Brooklyn College in 2012 and received a Dale Carnegie Certificate of Sales Success in 2013. Jennifer was also named one of the Top Women to Watch in Real Estate in 2018, and was one of the featured Commercial Real Estate Women in the April 2018 Issue of the New York News. She is also member of real estate board of New York. 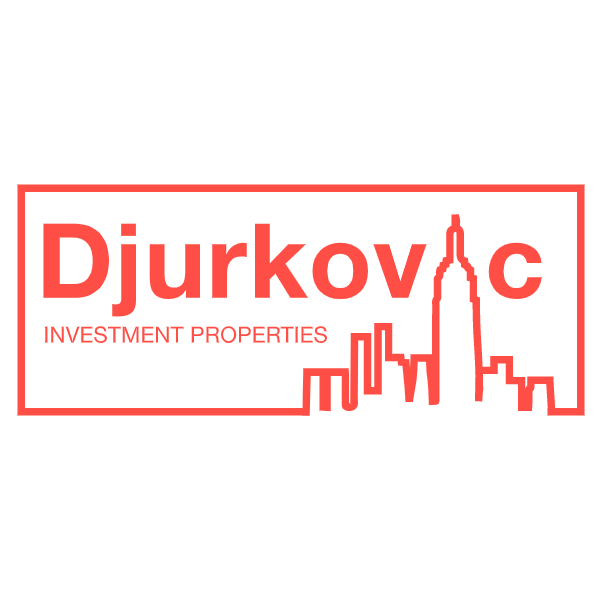 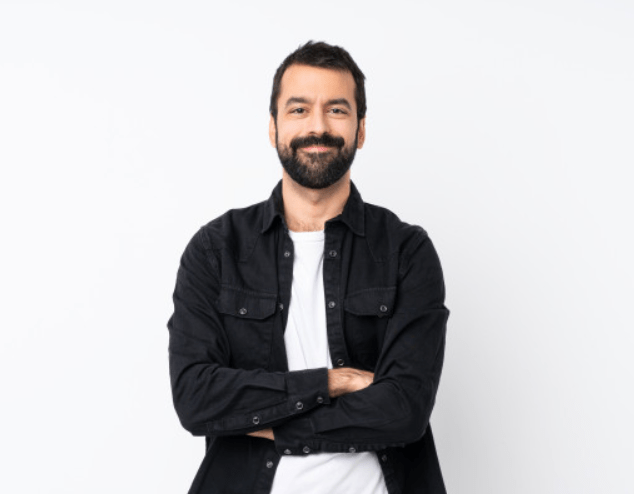 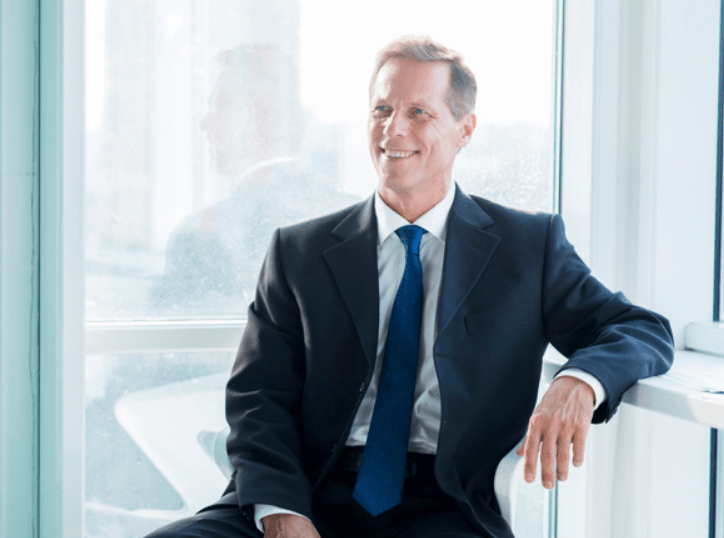 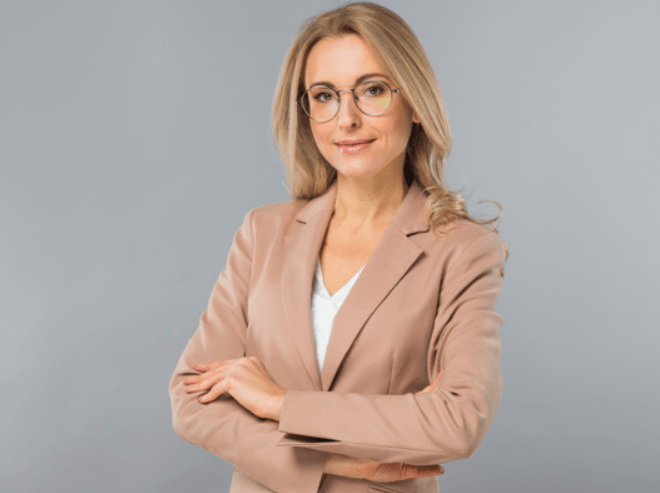 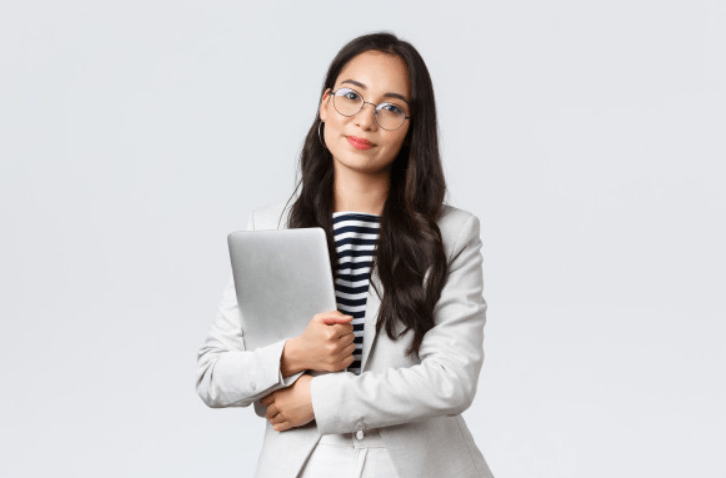 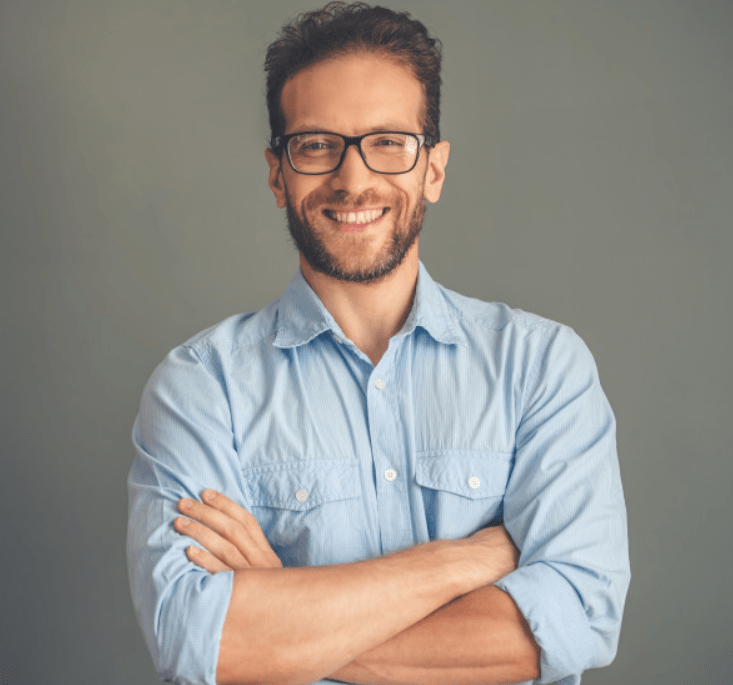 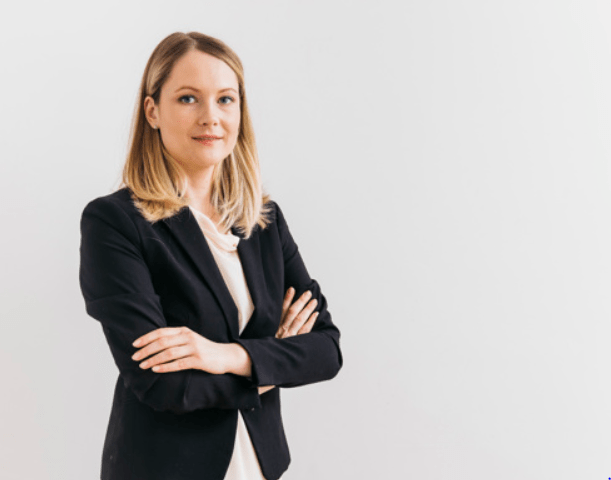